10 Cool Ways Animals Can See In The Dark 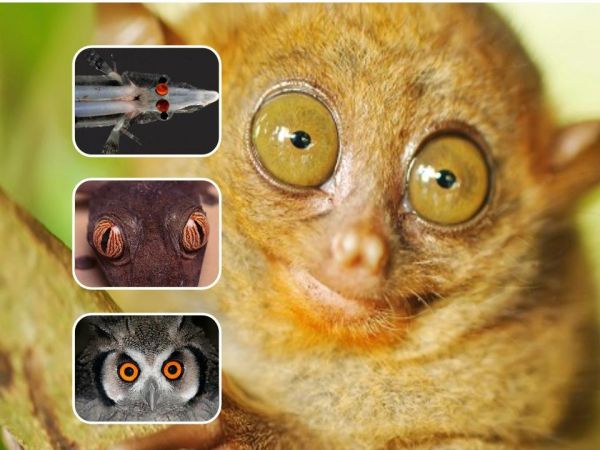 It always impresses us each time we discover how an animal can see vividly in the dark.  It’s actually because of their intriguing night vision. There are cool adaptations that help animals view objects in the dark. Here are 10 ways that animals can do this trick. 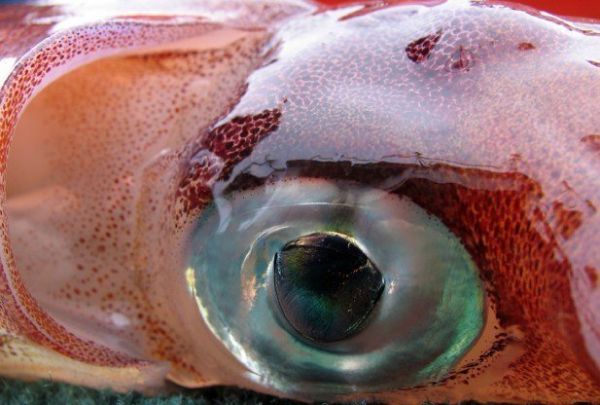 The size of the eye plays a significant role in allowing animals to see things better. That’s why the colossal squid has the ability to see well in the depths of the ocean despite the darkness. 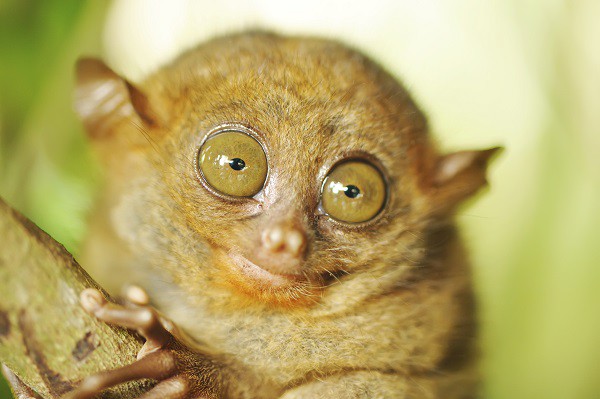 Similar to squids, this animal also has large eyes that can hone in and see objects even from great distances– not to mention the rotating head. Due to this, the tarsier has the capability to see things clearly even in the dark. 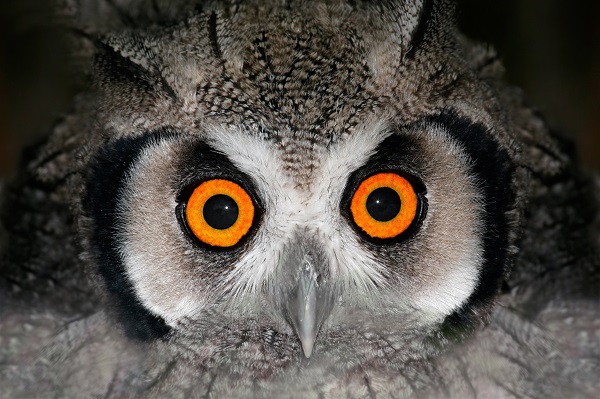 Another characteristic that contributes to the adaptation of seeing objects in the dark is the size of the lens. The eyes of an owl have a large lens, thus more light reaches the retina allowing the eyes to see objects better at night. 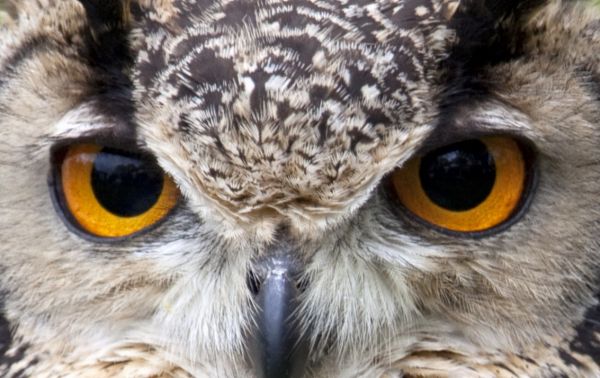 In addition to having big eyes, the head of an owl can also rotate up to 270 degrees making it possible to see prey in the dark and even at different distances. This means that the bigger the size of the lens, the better the eyes can function at night even with a lack of light. 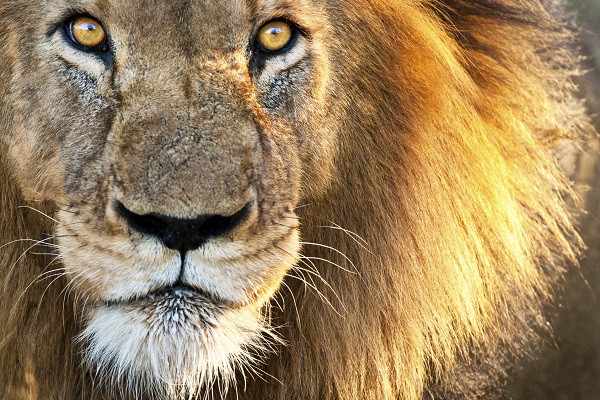 Humans and vertebrate animals have special cells at the rear part of the eyes namely the cones and rods. These cells are light sensitive in which the rods are responsible for allowing the eyes to see light in different amounts. On the other hand, the cones are responsible for determining the colors. This means that animals that have powerful night vision have more cone and rod cells. 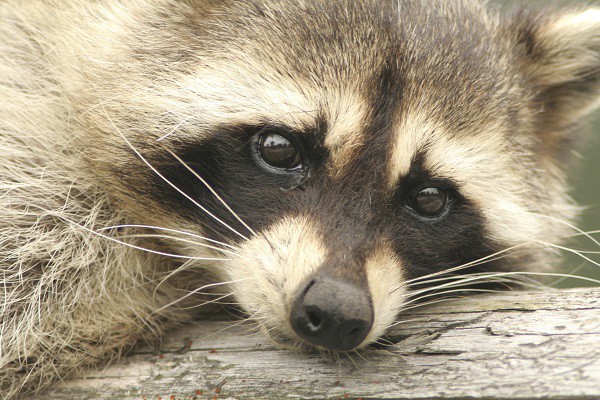 If there are more rod cells within the retina of the eyes, then the animals can have amazing night vision. This shows the importance of having more rod cells so that possibility of focusing on light can be greater. If animals have more rod cells, then they can see even the smallest light at night. 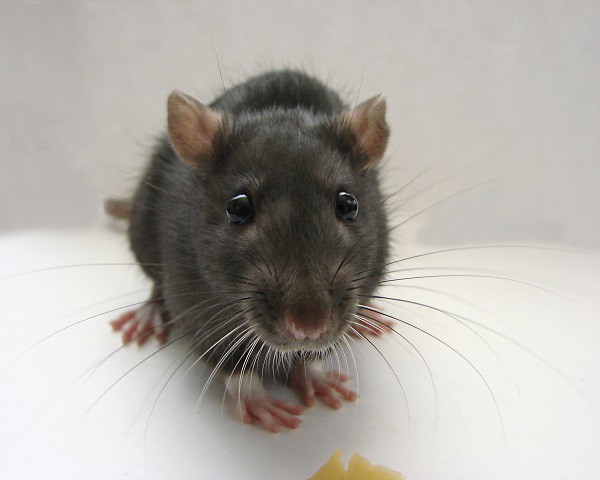 If the human eyes can determine the amount of brightness during daytime and nighttime, some animals can also identify the difference between dark and light through their sensitive cells. The cells within the retina of the eyes have the ability to detect the light, particularly at night. The sensitivity of the cells also helps in detecting the movements of objects even if there’s a lesser amount of light available. 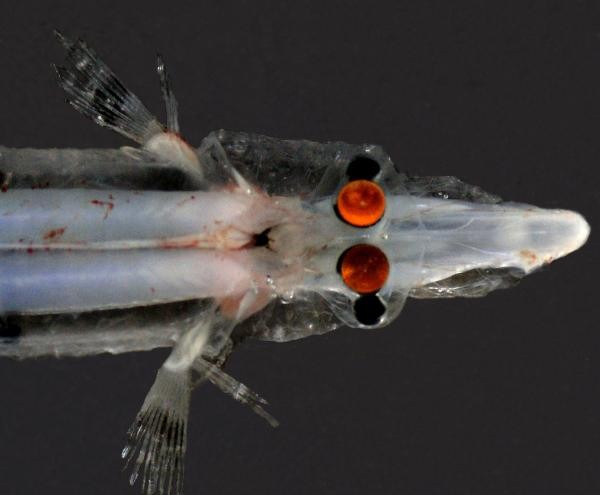 The spookfish lives in the deep part of the sea, about 2 km beneath the surface.  The eyeball of the spookfish has tissues aligned with special crystals that serve as mirrors. When this animal sees the light, it will reflect inside the eye; thus the ability to focus on the light is greater. With this adaptation, the spookfish can see objects better at night. 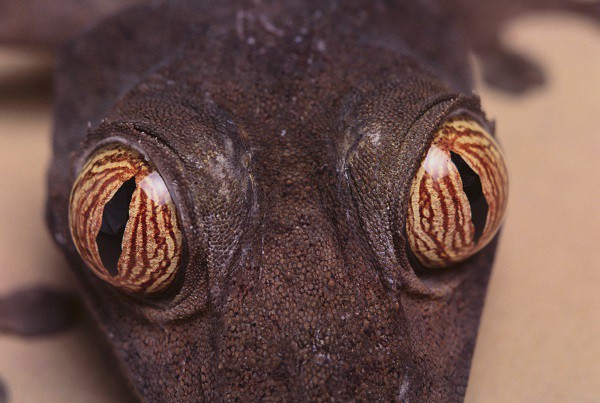 Leaf-tailed geckos are a species that have the capability to see objects 350 times better than humans, even at night. The incredible night vision they have is made possible by the vertical pupils that get even wider in low light environments. With this powerful night vision, it is easier for these animals to see their surroundings even if there’s very little light visible. 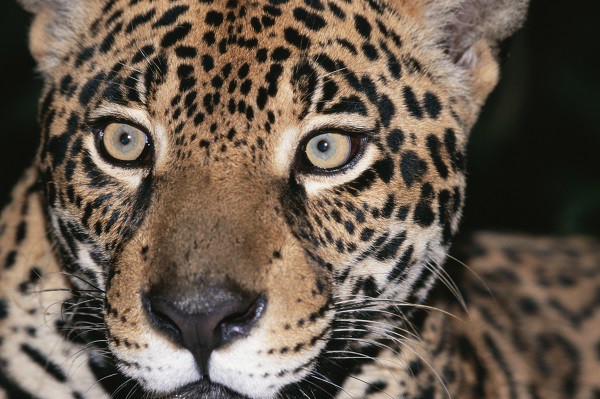 Research revealed that some mammals have chromosomes that are arranged upside down within the nucleus of the rod cells inside the eyes. 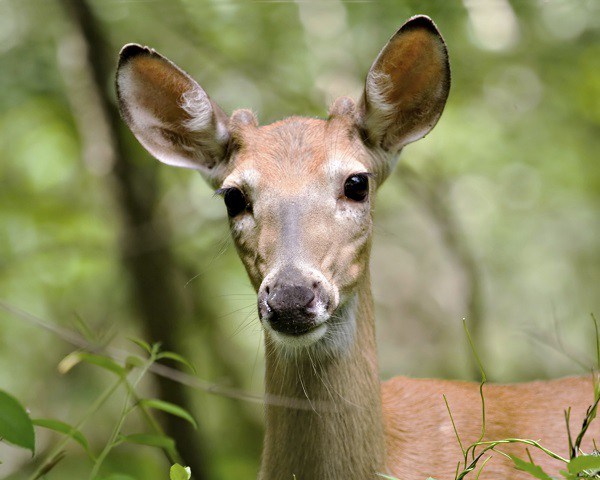 There are some animals whose eyes have a special membrane known as tapetum lucidum. This special membrane is present in sheep, raccoons and deer. It is located at the rear part of the retina and helps the eye to see more light. 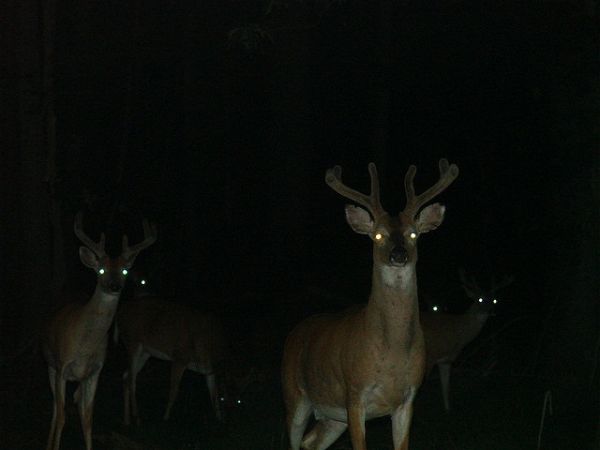 The eyes of these animals glow at night in a bright yellowish green color even in the dark and particularly when light shines on them. This special characteristic of an animal is a great way for them to protect themselves against predators at night.