10 strongest animals on the planet 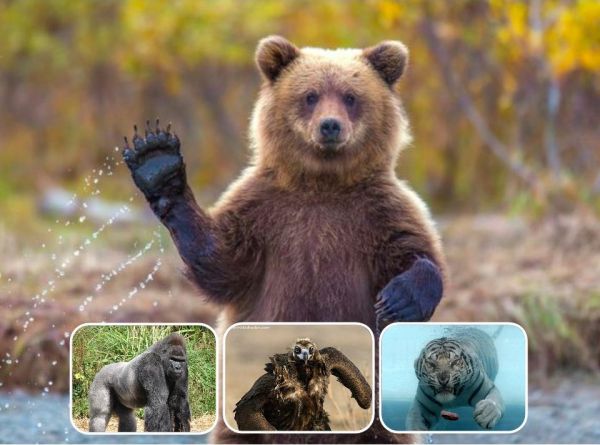 Nothing can beat the strongest animals in the world. Even the strongest people hardly stand a chance against these robust beasts. Do you know which animals have made it to the list of being the world’s strongest? 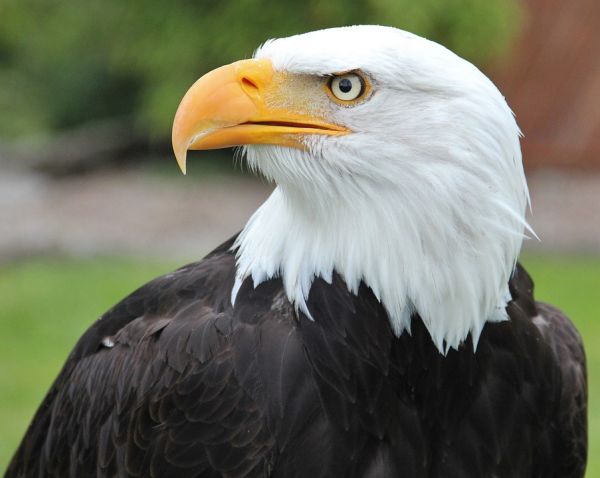 The eagle is a magnificent creature because of its stature. To feed its large appetite, an eagle can easily take down a deer or a monkey using its sharpened talons. Its incredible vision allows it to spot a tasty meal from a long distance. 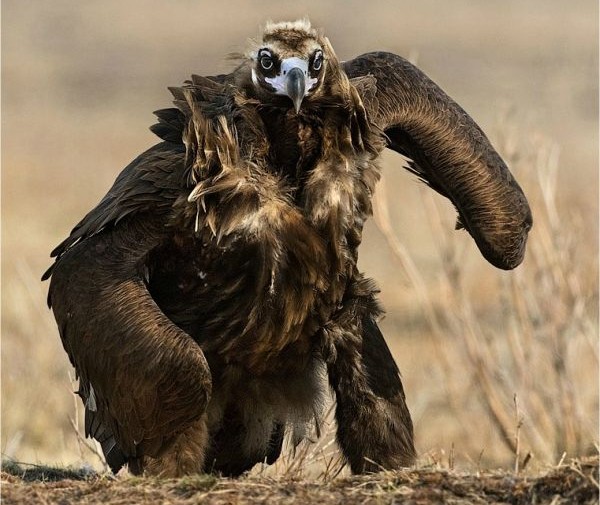 Powerful muscles in the head and neck make it easy to tear flesh from its victims using its large curved beak. Once an eagle has made its kill, it will carry the food using its talons even if it is really heavy. 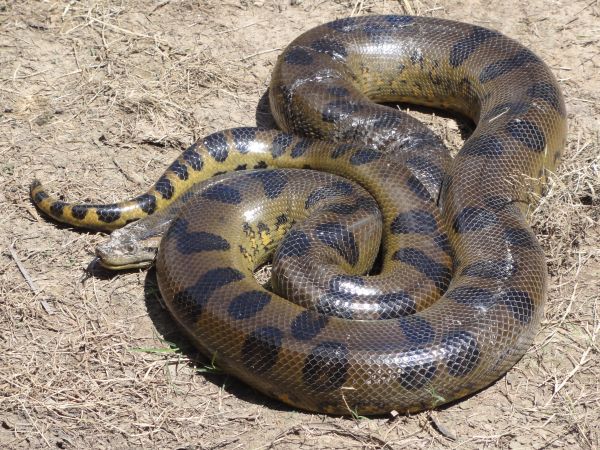 The anaconda can grow as long as 29 feet and weigh as heavy as 550 pounds. It mostly preys on birds, capybaras, deer, jaguars, turtles and wild pigs. First, it locks onto its victims with a set of rear-facing teeth. With amazing strength, it squeezes the life out of the prey until it suffocates. Its stretchable jaws allow the anaconda to swallow any prey whole. 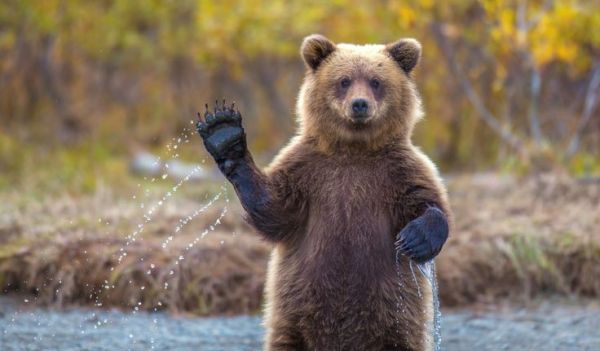 Grizzlies can stand as tall as 6.5 feet. They can strike powerfully using just the strength of their arms and their front claws. These sharp claws can shred just about any prey into pieces. Their diet includes birds, bison, black bears, caribou, deer, elk, fish, moose and sheep. When defending their territory, grizzly bears normally don’t initiate attacks but bare their sharp teeth and claws accompanied by roars and growls. 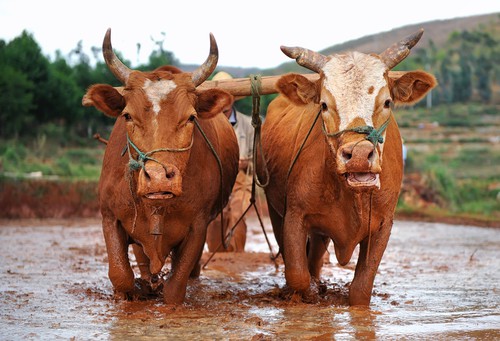 Well-known for their strength, oxen help humans in agriculture by plowing fields and pulling carts and wagons. Farmers use them in a pair or a team to carry extreme loads, sometimes heavier than the oxen’s combined weight. Oxen generally have long lives and don’t get tired easily. 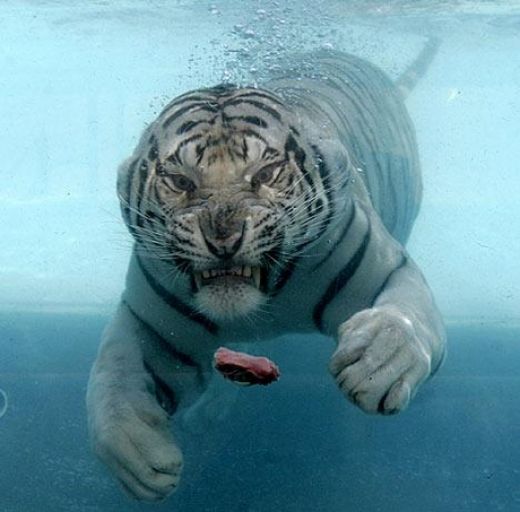 Tigers naturally have muscular bodies that surprisingly adapt as well in the water as they do on land. They use their sharp claws and pointed teeth to capture their prey. They are also so good at swimming that they can bring their victim along with them. 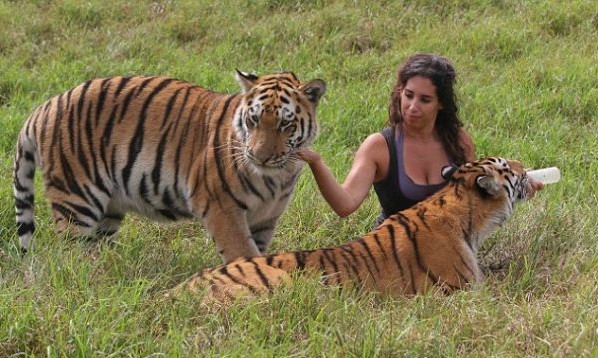 They can hunt anything from antelopes, bears and buffalo to deer and monkeys. They can even take down robust animals like elephants and rhinoceros. Amazingly, tigers can carry things that are twice their weight and can climb up trees with their prized possession. 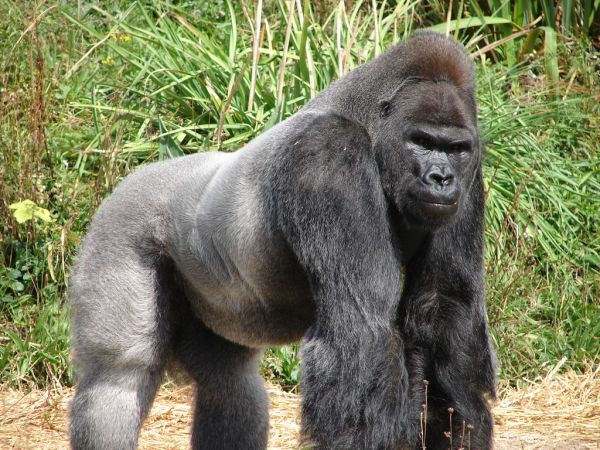 Gorillas are naturally very big animals, measuring up to 6 feet in height matched with an 8.5 feet arm span and weighing between 500-600 pounds.When it comes to upper body strength, it is believed that an adult gorilla is six times stronger than the average male adult. 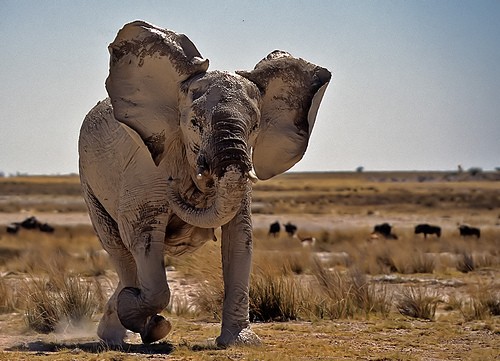 African Elephants can grow as tall as 13 feet (shoulder height) and weigh as heavy as 13,000 pounds. Because the trunk has around 100,000 muscles, it is considered to be the strongest part of the body. The trunk can be used to gather hefty food, but it can also be used to bring deadly blows to a foe. 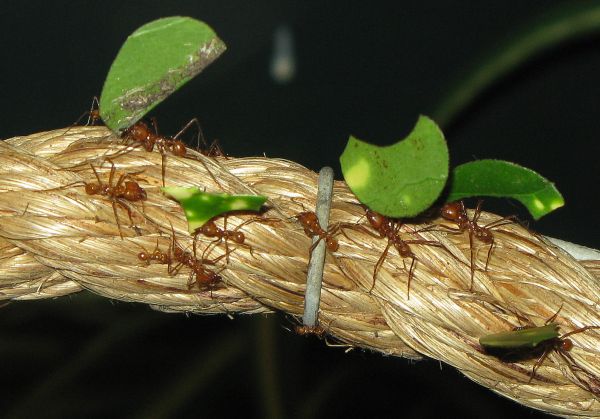 Despite their size, leafcutter ants have the ability to carry and transport items that are 50 times heavier than their body weight! 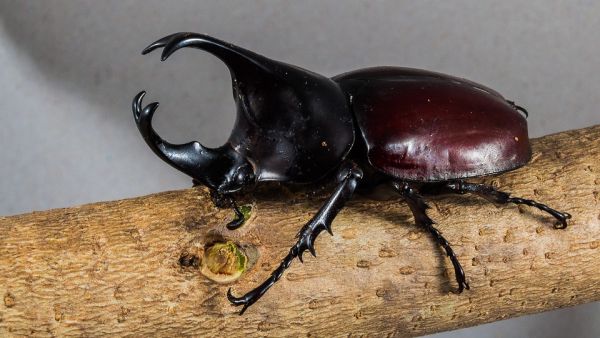 The Hercules Beetle, a type of Rhinoceros beetle, can lift weights amounting to 850 times its own body weight. 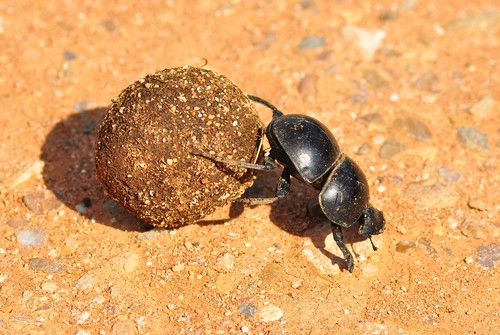 The dung beetle, particularly the Onthophagus Taurus, can pull 1,141 times its own body weight – and therefore tops the list as the strongest animal on the planet.

Related Articlesstrongest animals in the world